Menopause affects your physical, mental and emotional health in different ways. One of these symptoms includes developing itchy skin on the face, genitals and body. Your body is subjected to hormonal changes during menopause.

These hormonal changes can lead to a variety of skin issues. It is also responsible for other menopause symptoms related to the skin like sweating, hot flushes and night sweats. Since oestrogen is responsible for the health of your skin, its decline can cause a variety skin problems.

Why does menopause cause itching?

The elasticity and strength of your skin are aided by a protein called collagen. A fall in collagen and natural oils can cause your skin to become dry and thin, which gives rise to the feeling of itchiness.

Types of itchiness during menopause: 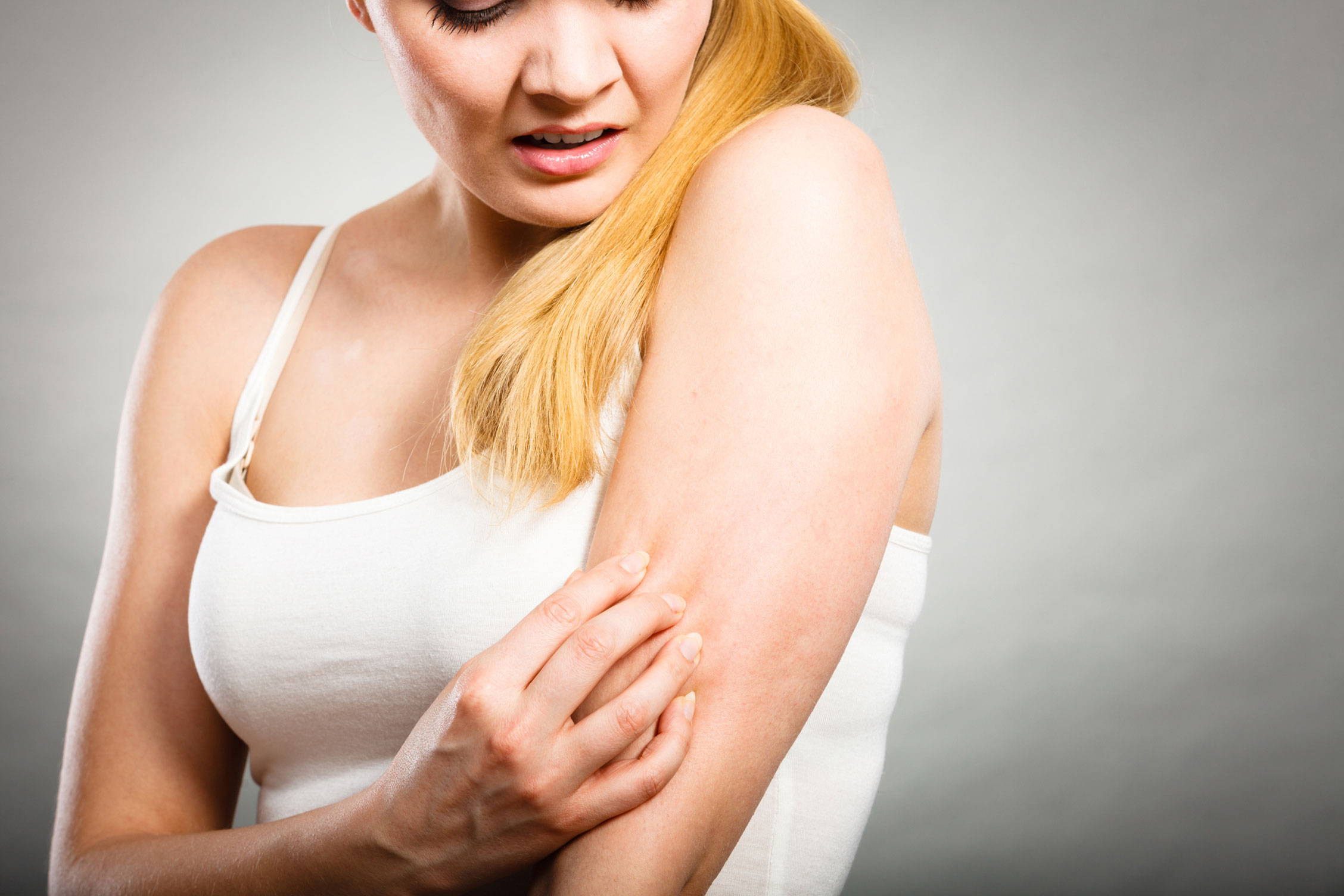 Itching of the skin

Menopause causes the skin to become dry and less elastic, which makes it very sensitive. Skin irritation, itchiness and inflammation can be caused due to products like soap and detergent. During menopause, itching can be accompanied by several other factors such as tingling, numbness of skin and prickling. This is called paresthesia.

Menopause might also cause your body to develop formication. It is a rare type of paresthesia which gives the feeling of insects crawling under your skin. The intensity of itching differs from woman to woman. While some may experience mild itching, others might find pruritus to be a disruption in their lives as well as their sleep.

There a several other changes that can tag along with pruritus. Reddened skin, dry skin, small bumps appearing on the surface of your skin, and skin rashes, are a few of these changes. If your skin is subject to irritation, it is better to consult a doctor to rule out its cause. Bacteria and fungus can also irritate your skin. So it is better to have a professional opinion. 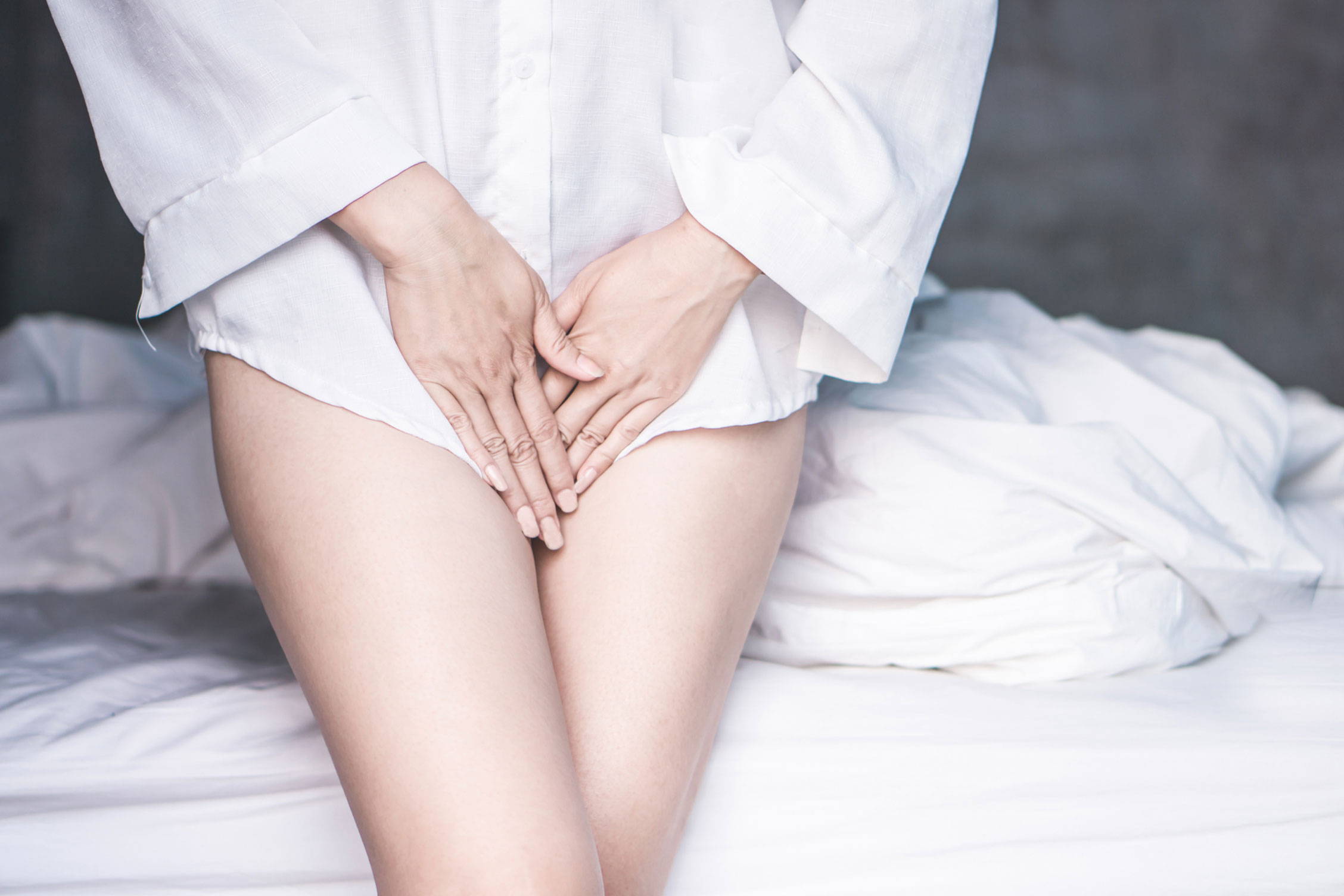 Vaginal problems are on the rise during menopause and postmenopause. Plus there is a possibility that, if they already exist, they might just become worse.

Women going through menopause might find vaginal itching a frequent occurrence. Vaginal itching is referred to in the scientific community as vulvar pruritus. This itching is made far worse if you're already experiencing vaginal dryness, which is also caused by menopause.

The drop in the levels of oestrogen can further cause the tissues of your vagina to become dry and thin. This condition is called vaginal atrophy or atrophic vaginitis. This can make your vagina itch painfully. It can also hamper your sex life by making it uncomfortable and painful. Several factors can lead to vaginal itching. Inflammation, irritation due to soap and detergent, and vulvar, vaginal or cervical cancers, all might cause vaginal itching. Cervical cancer leading to vaginal itching is rare, though.

The risk of developing cancers does increase after menopause, so it is in your interest to get anything out of the ordinary checked out. This includes vaginal bleeding and discharge. 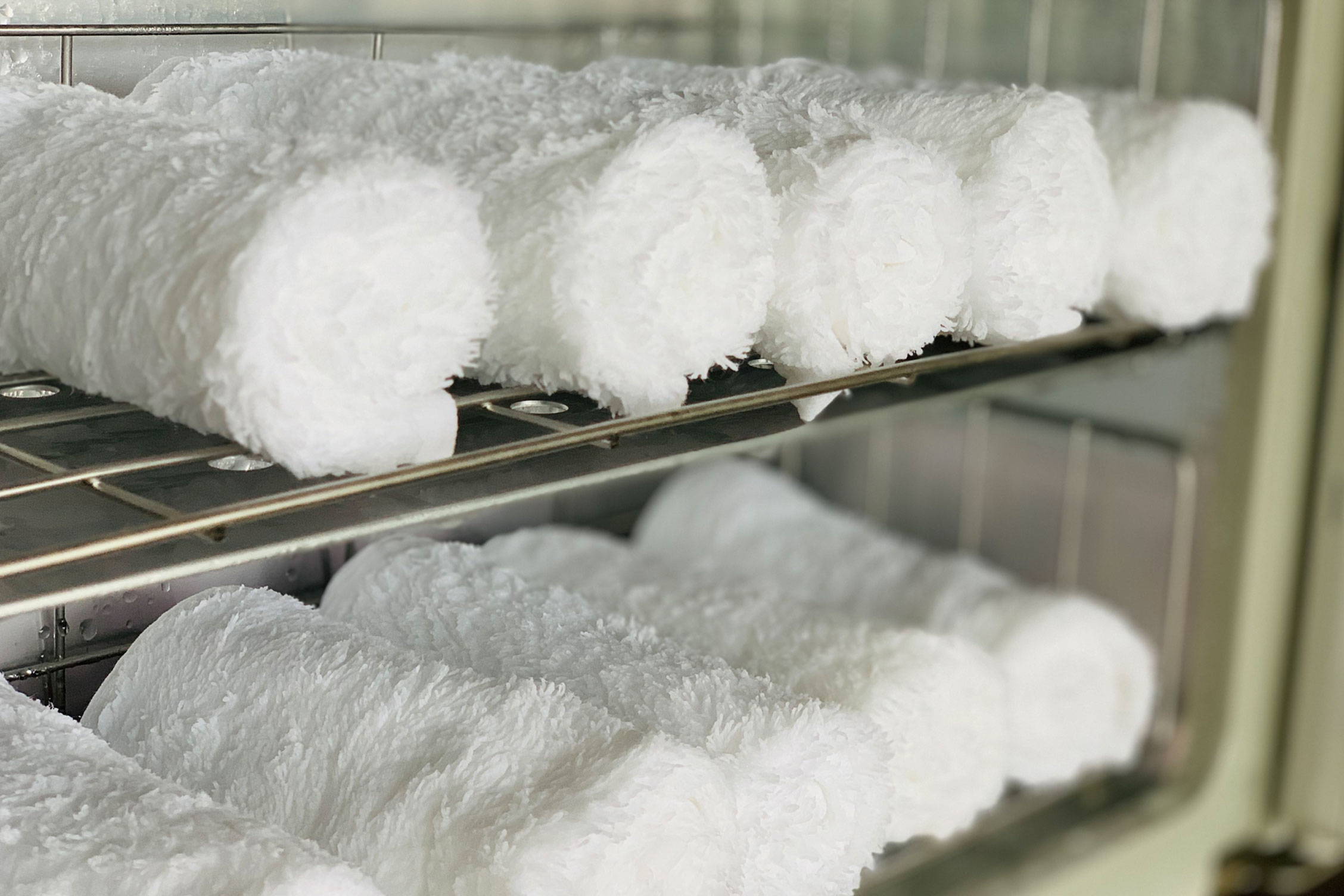 To help soothe irritation, you could use a cool and wet compress. If the itching is hampering your sleep pattern, you could cover the itchy area with a damp towel all night long. This might provide some respite from the itching and help you sleep better. 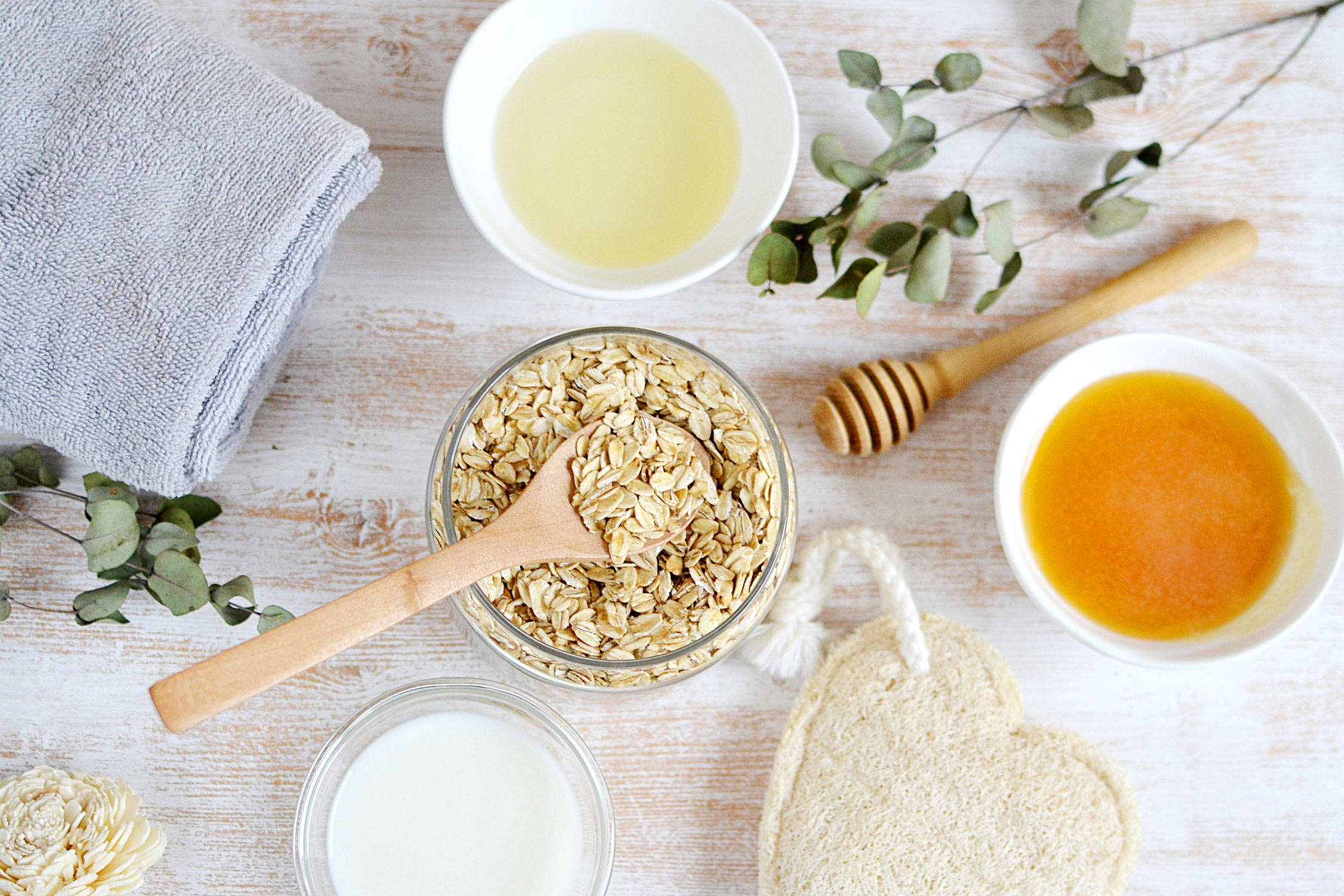 Take a bath in oatmeal

Oatmeal helps reduce the itchiness caused by menopause. So taking a bath with it can be greatly beneficial. You could use colloidal oatmeal, which is a powdered form of oatmeal. Adding it to your bath water can help your skin to absorb the fibre and glucose from these oats easily. It helps to soothe the irritated part of the skin and to soften it.

You might want to add colloidal oatmeal to warm water. Hot water should be strictly stayed away from as it is bound to make your itchiness worse.

You can find colloidal oatmeal in your drug or beauty store.

There are several instances where you might have to resort to prescription medications as the homemade treatment not be sufficient.

The word steroid might make most people apprehensive about trying it out. However, there are several mild ones that you can get over the counter. These do not need a prescription because they are widely considered safe. They contain just 1 per cent of hydrocortisone. It is known to help curb your itchiness by soothing your inflamed skin. These are supposed to be used for a short amount of time. Using them for long periods can be detrimental to the skin. Redness, blisters or skin thinning, can be caused if your skin is exposed to it for long term.

These creams can help provide temporary relief from itching and numb the infected skin. You must be cautious that you do not apply it to skin that is severely damaged or broken, as it can make it worse in this case.

Your hormone levels decline during menopause. Hormone replacement therapy helps increase these levels and balance them out. It can help alleviate several menopause symptoms, such as vaginal dryness and hot flushes. Itching is not the main reason women resort to HRT, but it definitely helps. You should consult your doctor before prescribing to HRT, as it might have side effects and a few risks.

The decline of oestrogen levels during menopause causes itching. You can either treat your itchy skin with natural remedies, OTC medications or by staying away from products that can make your itching worse. If these do not help, you can consult your doctor for a treatment plan customised for your needs. 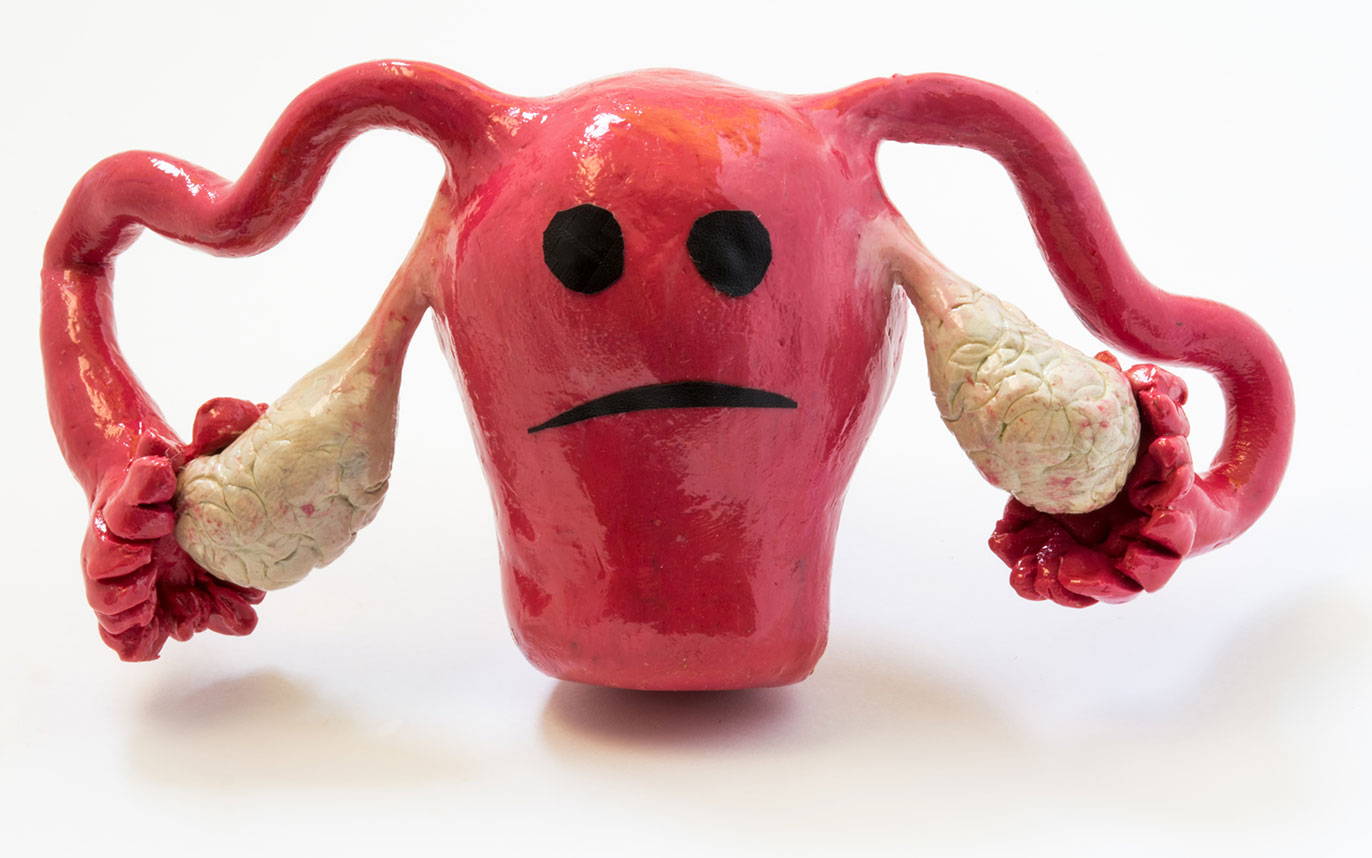 Unfortunately, there is no escaping it... Menopause is a normal condition that all women go through... and it sucks.Here's what to expect and what you can do about it. 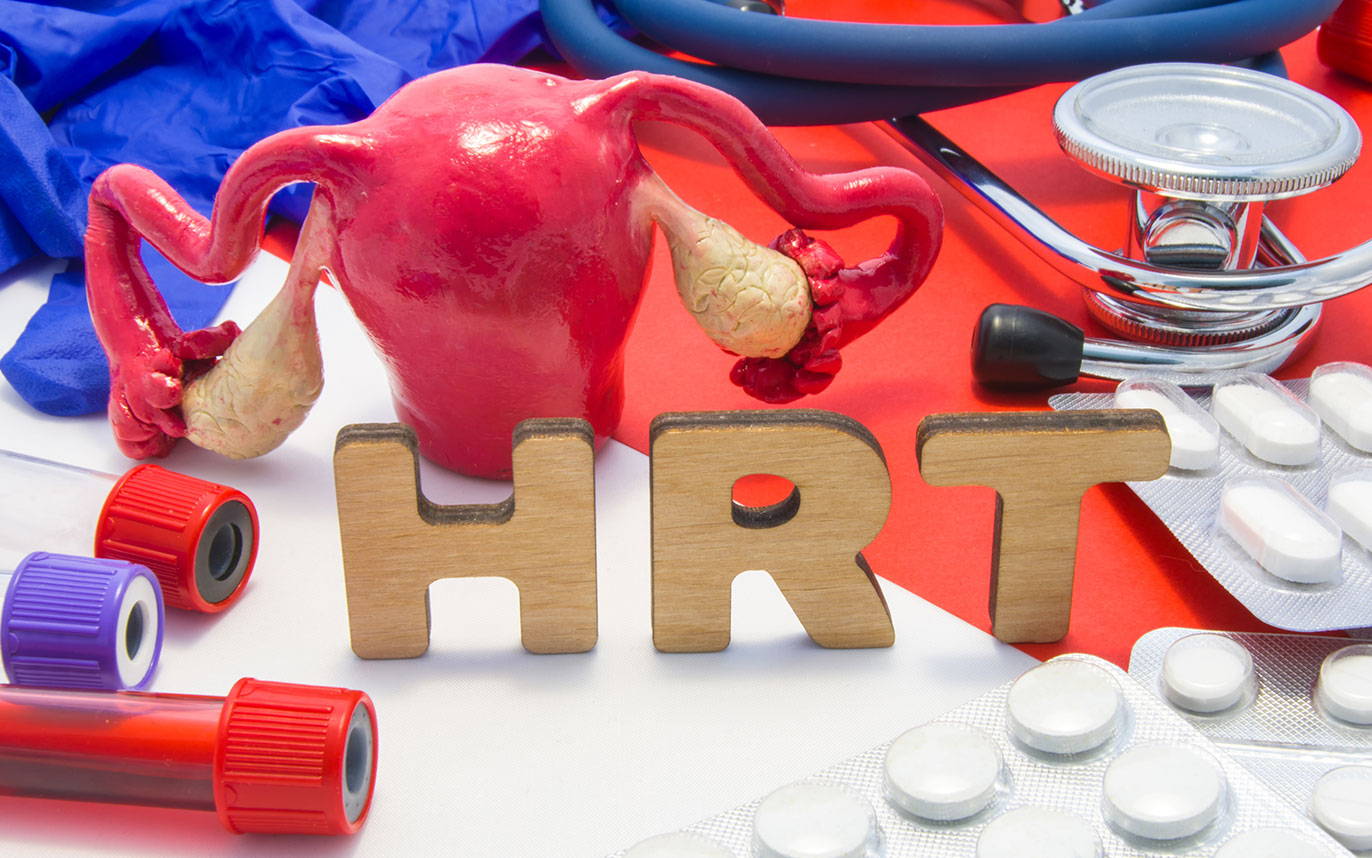 Menopause And Your Overall Heart Health: Why Timing When To Start HRT Is Key

Menopause can make you vulnerable to heart disease. Hrt can be used to combat it. As the timing of your HRT is key when it comes to having the most effect on menopause, here we have an article to know more about the best time to opt for HRT. 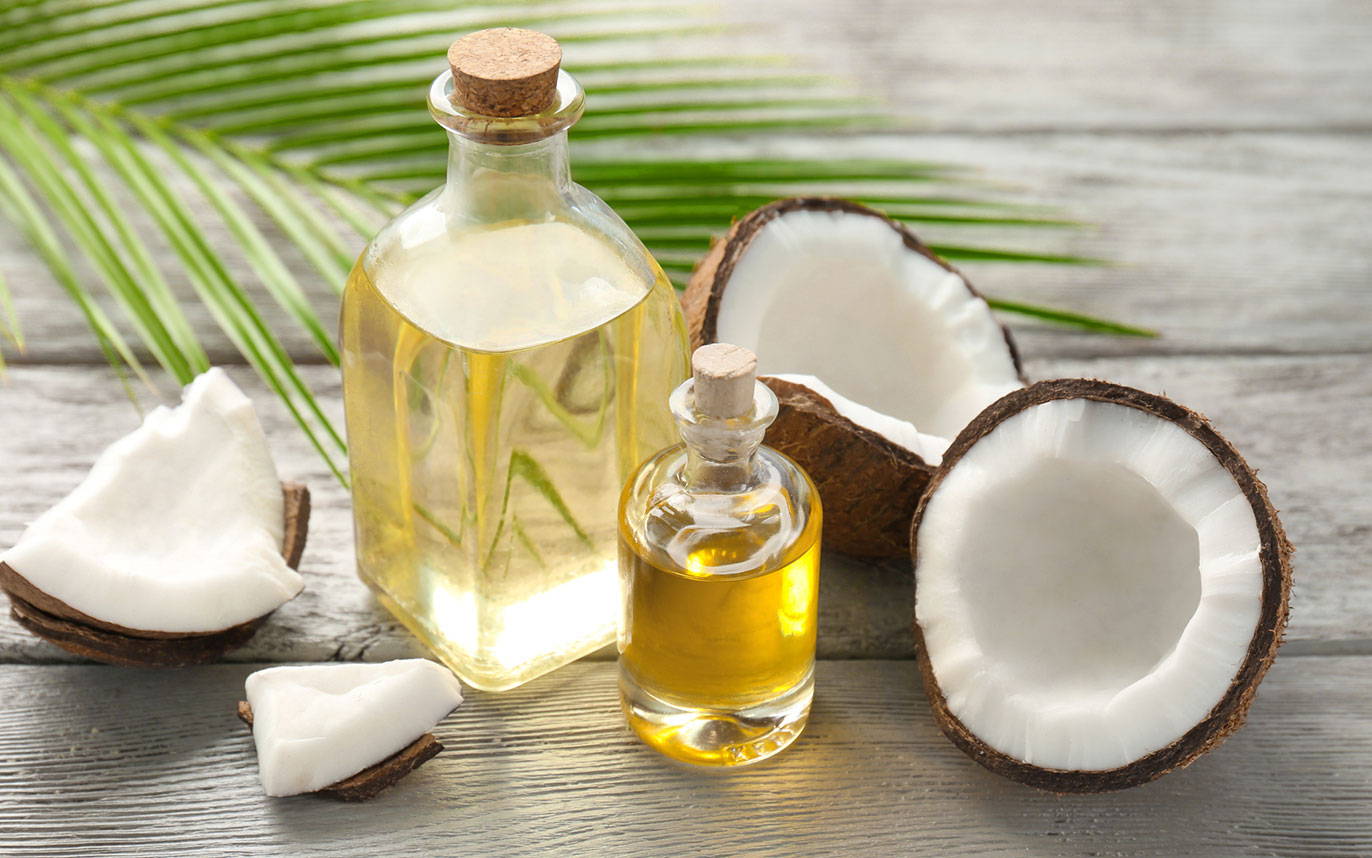 Is It Safe To Use Coconut Oil For Vaginal Dryness?

Menopause introduces several symptoms into your life like hot flushes, night sweats, insomnia, and so on. One of the significant menopause symptoms includes vaginal dryness. It can hamper your sex life and cause discomfort.